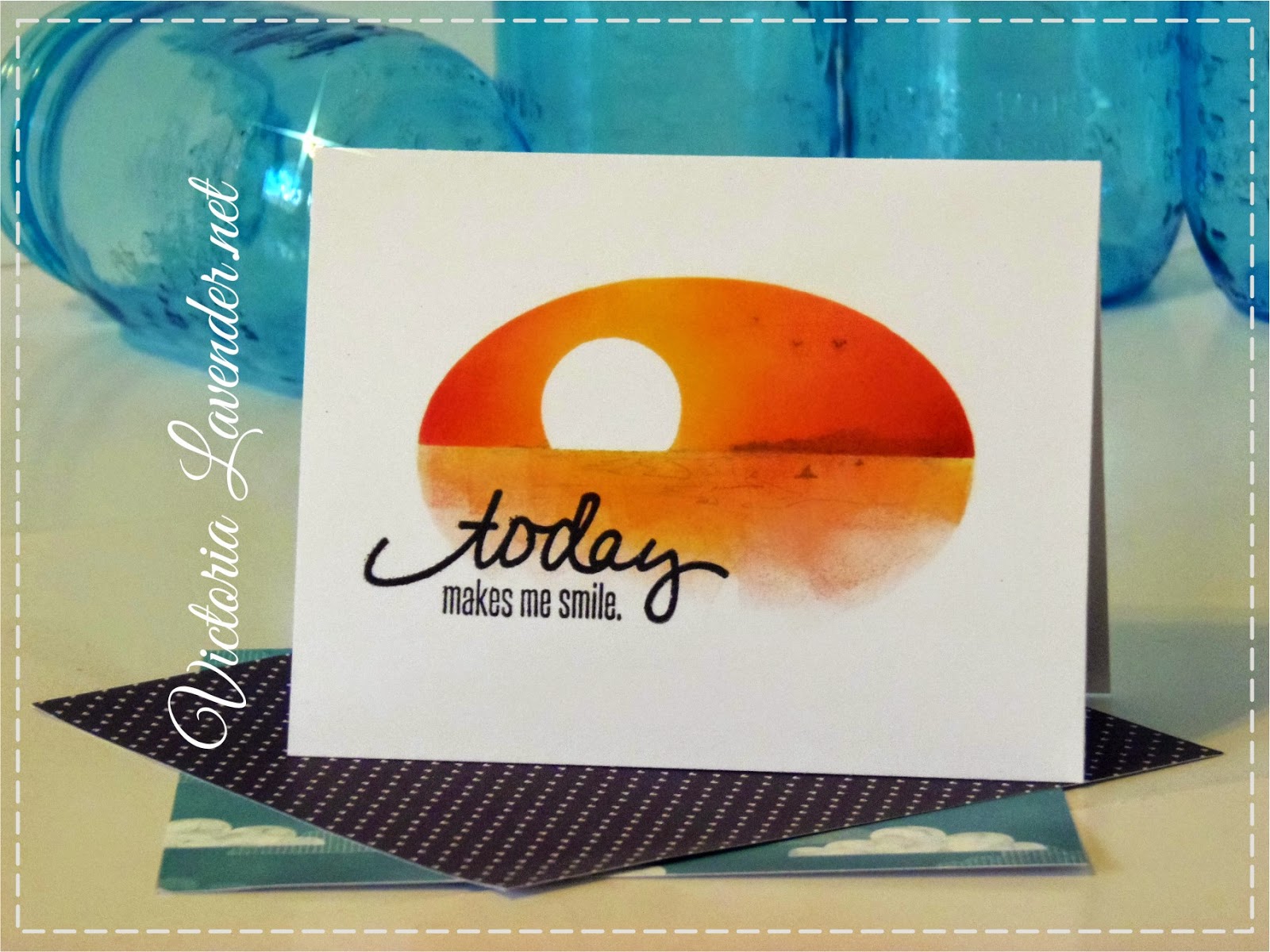 We're stenciling at AAA CAS Cards Challenge this week. I was at a total loss on an idea until I remembered Bob Ross (the painter). He created a large paper stencil to paint within and over the edges. After he felt the image was done- he pulls off the stencil and a finished painting appears almost magically. 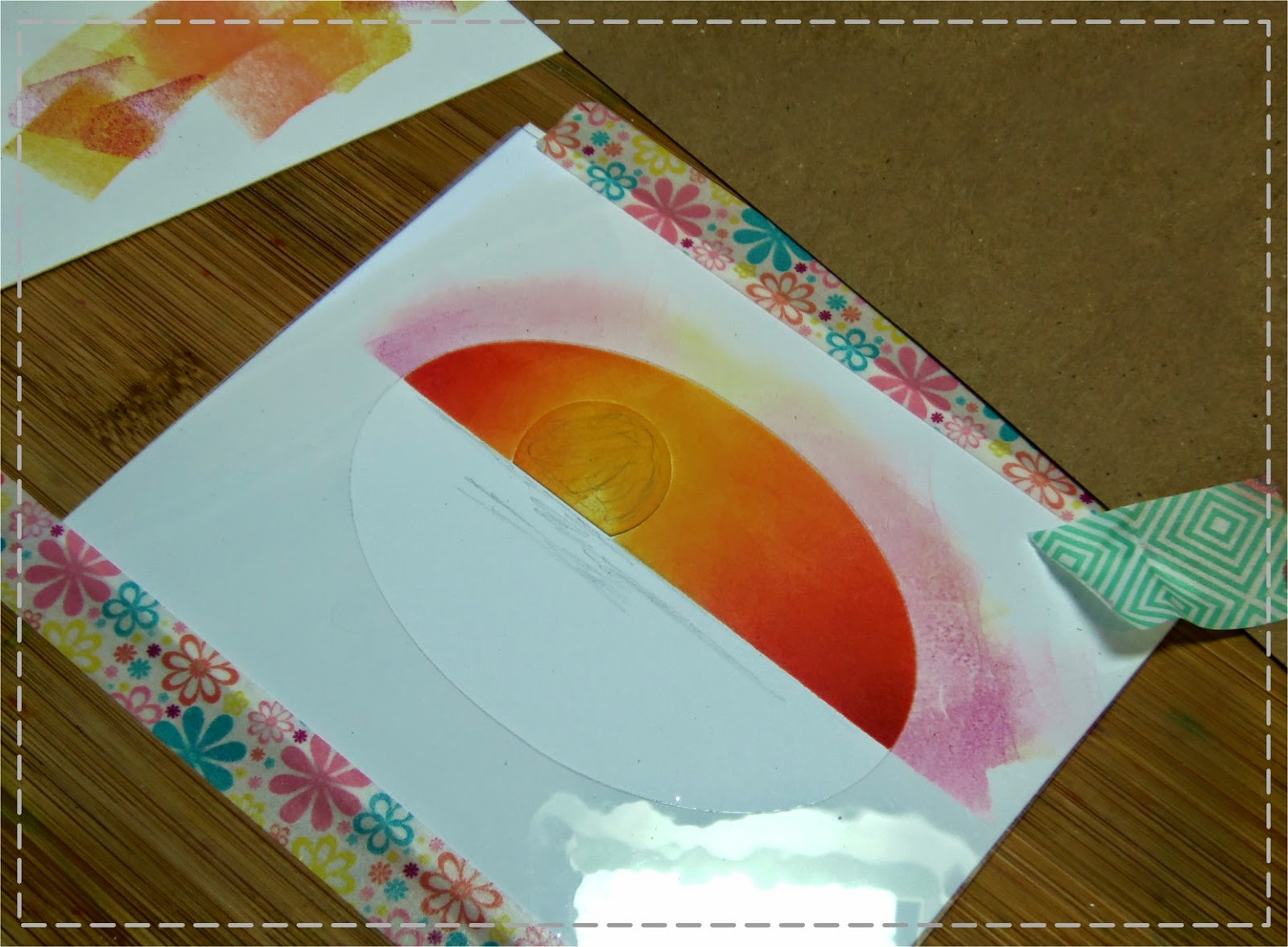 I made an oval stencil with my Cricut machine and a piece of acetate. Then I punched out the sun and cut off the bottom. I stuck the sun to the card panel and lined up the oval stencil. I used Hero Shadow inks and a #2 pencil to create the scene. My sentiment is from Jellibean. The image shows how I masked off half of the image at a time. After I got this idea into my head, I was able to create the card in just a half hour. 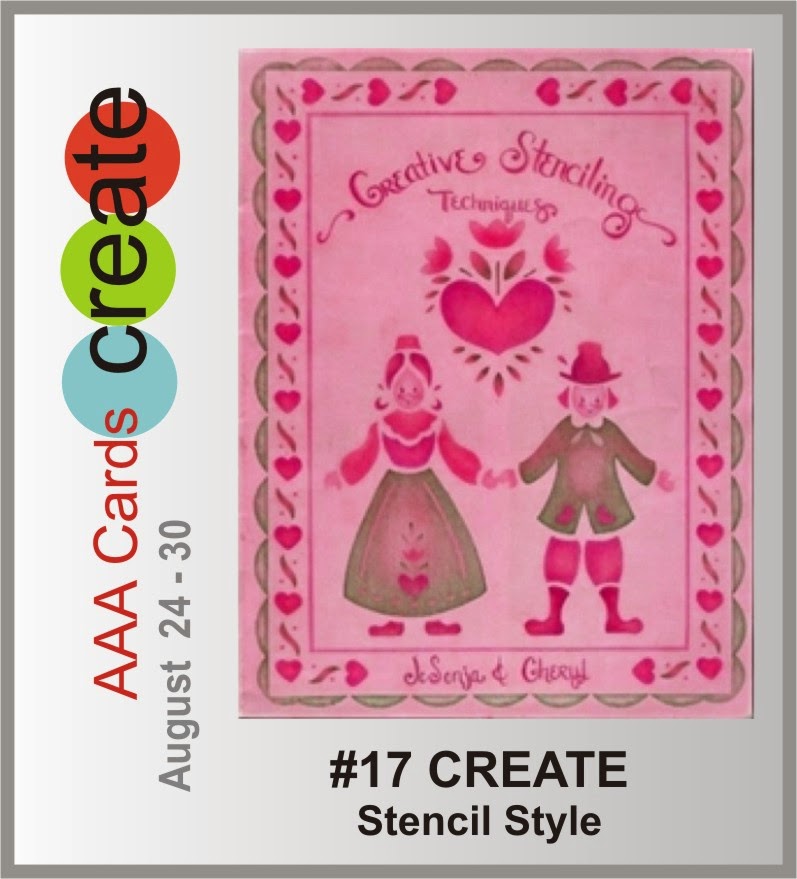 Drop by AAA Cards and leave a cool stenciled card, let's see what idea's you come up with. 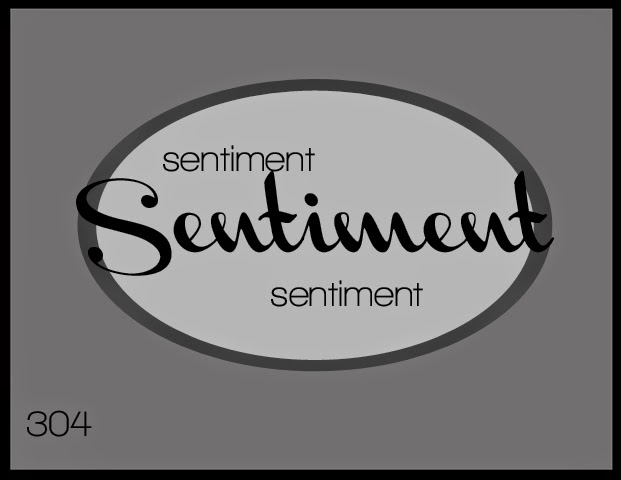 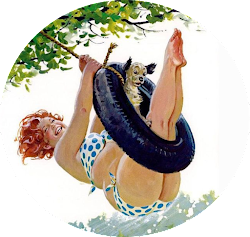